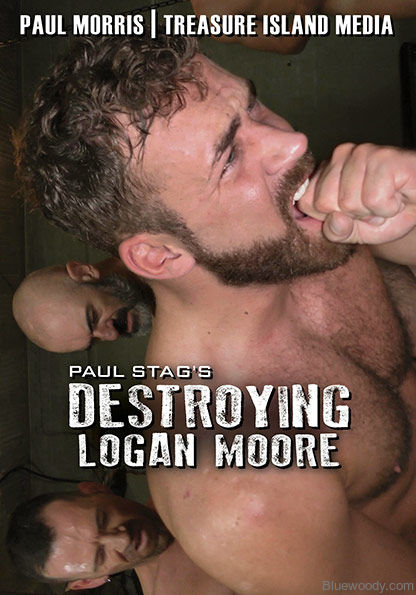 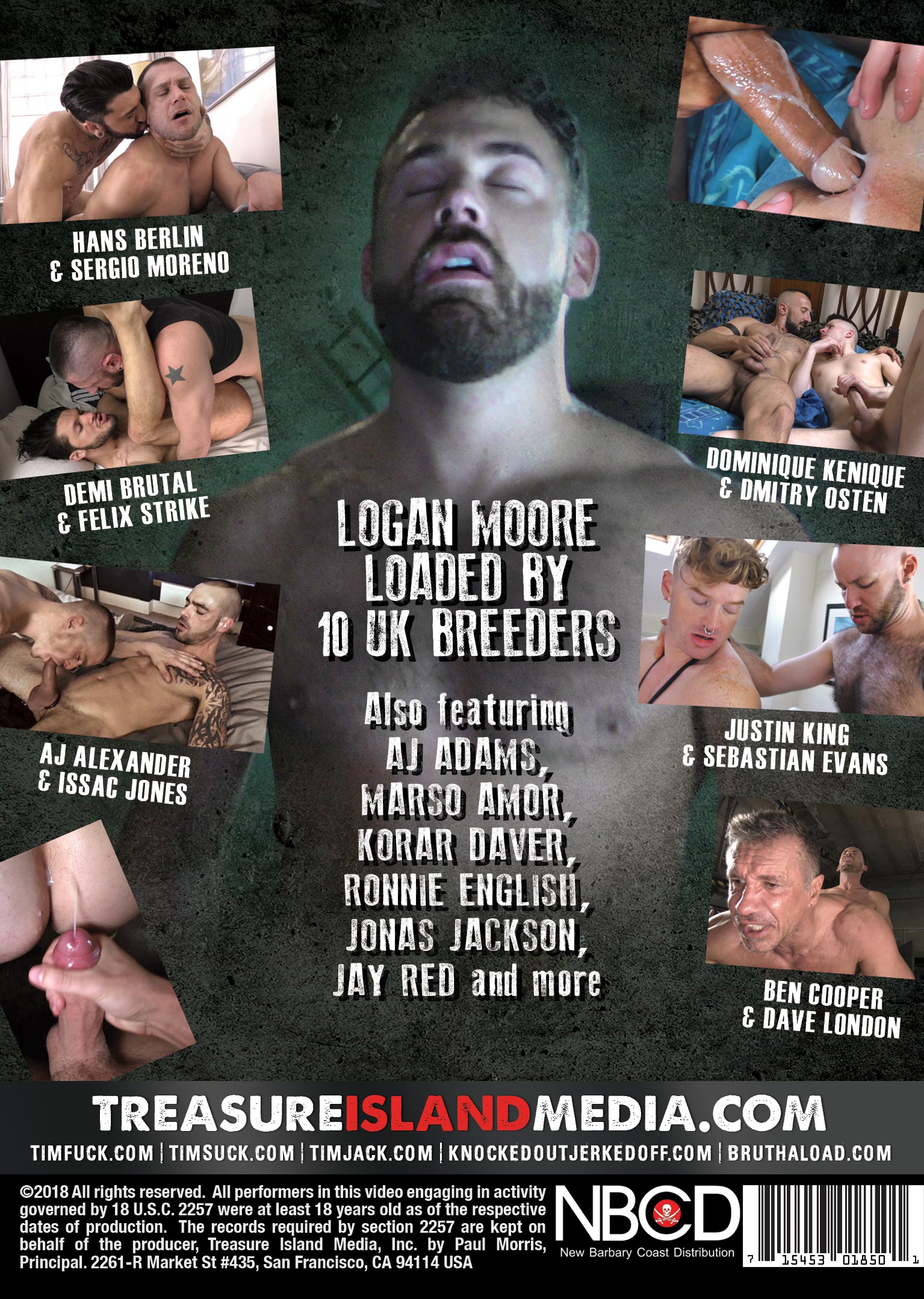 What happens when a mega-hung Spanish superstar breeds a greedy German whore-hole? That eternal question is answered right here!

SERGIO MORENO is a fucking arrogant top -- with good reason! -- and he plays HANS BERLIN's holes like a virtuoso. Plus, SERGIO keeps inviting the crew to get involved by whipping their dicks out and stuffing HANS’ slack-jawed cum-hungry mouth. HANS is a man possessed by cum-lust and he’ll say yes to anyone!

The rough and ready tattooed and pierced FELIX STRIKE is an Aussie top and man's man with bogan-style pit-stench to boot. And he can’t say no to breeding a muscled rump. You will recognize him as one of the cameramen from Scene 1 where he ended up with a serious case of blue balls, so we had to get him a hole.

We got him a great looking newbie from Bulgaria named DIMI BRUTAL. FELIX takes him from bed to chair and back again in a series of fuck positions that FELIX perfected down under.

NOTE: Don’t come to TIM saying you can take anything. Case in point: this scene was so aggressive that BRUTAL’s first film was also his last, career destruction by uncut cock. Moral of this story? If you tell us you’re ready for the big leagues, you’d better be ready for real.

There was zero hesitation: DMITRI has always wanted to mount the fine furry ass of Spaniard DOMINIQUE KENIQUE. So we flew ‘em both out and got out of their way!

Two of England's best-known studs take over a sleazy dungeon and fuck like animals. This is some serious manfucking here.

SEBASTIAN EVANS aims to be the nastiest ginger-dude in the world. His running joke is that he wants you to pickle his ginger -- peter-piper-pecker deep.

JUSTIN uses SEBASTIAN’s rusty-furred hole like a jerk-off fucksleeve and spunks his cosmic nut waythefuck up SEBASTIAN’s guts as deep as a ruttin’ nuttin’ stallion.

LOGAN got exactly what he’d dreamed of: he was treated like a piece of meat, his hole was pounded and stretched until it was pooched, red, and throbbing. Then the tops ramped the fucking up, and well, the result is pretty damn close to brutal man-rape.


The next day LOGAN literally limped onto the plane to go home. If you want to watch a no-mercy group man-rape then this is for you. You sick bastard, you.

Secretly filmed in Liam Cole's bedroom whilst he was out, we couldn’t resist including my directorial first-go as a bonus for all you sleazy TIM men world-wide.

If you think you are tougher and sleazier than the holes featured here and that you can be the one that finally beats the TIM breeding team, please step forward (apply here) as the next in line for total raw bunghole destruction. I’ll be waiting, dick in hand, to hear from you!