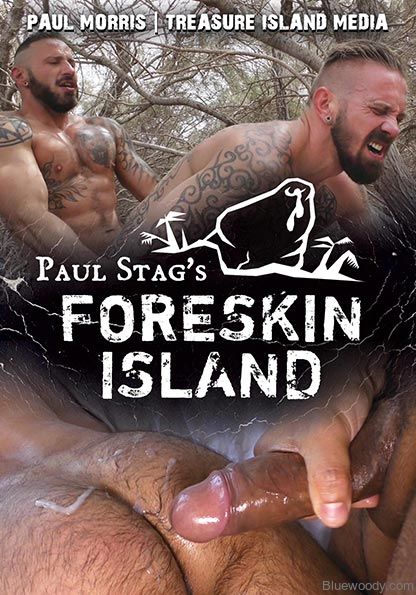 Sweaty muscle-bound tatted AYMERIC DEVILLE is wandering along the beach when he stumbles across a fit sunbathing local lad GIANNI MAGGIO who seems up for some distraction from the continual baking heat.

Two TIM favorites are paired for the first time ever in the ultimate Latino breeding session. The hottest thing to ever come out of South America big uncut thick dicked VICTOR ROM is a real man's man with a body that just ripples every which way.

The popular yank SETH SANTORO made a beeline to the island, as he is a fucking sleazy whore for foreskin and basically as much Euro cock and ass as a man can get. He bumped into the guy with the eyes to die for KORAR DARVER at a party and afterwards they went back to their digs and told us to bring our cameras as they wanted to record the union of their breeding seed.

Real life couple ANTONIO MIRACLE and STEPHEN RAW are enjoying each other’s bodies in the sand dunes. Two sexy hot men filling each others asses raw over a handy local tree in the most passionate bare man sex you can only get from a connected couple really into each other.

Sexy muscle bear PETE JACKMAN approached us and asked us if we wanted to film him working a hole. Jackman is hairy all over and as masculine a guy as you will meet. Specializing in verbal domination of another man in every way: this cunt wants manhole.

Continuing our theme of getting the absolutely hottest men in Europe to sell their asses for raw destruction to the hardest nastiest twisted tops – JAMES CASTLE signed on to take the challenge and boy did the cunt regret it.

They fucked CASTLE on a table which collapsed under the aggro fucking before they pinned the crying sub to the floor and plowed raw dick after raw dick into the cocky fukka’s ass depths as they forced his face deep down into the carpet. The harder they raped him the more the tops jeered at him and the more the crew cheered them on and the more the cumdump hurt. So fucking hot to see a proud man fully destroyed under the continual bareback ass fucking of a pack of fat cocked tops who succeed in flooding his cunt out.