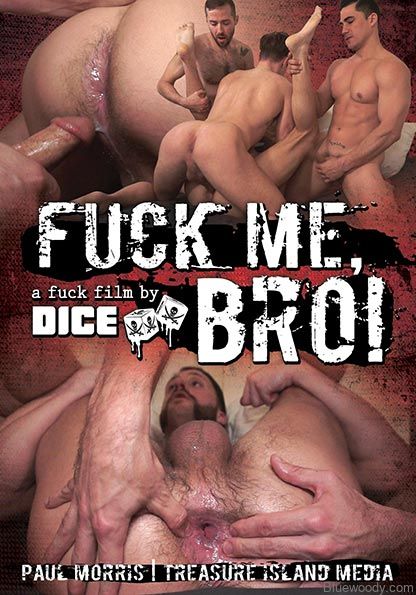 During TOPHER’s trip to Portland he was wanting to pound a hot tight hole we contacted Seattle native PEYTON to see if he was up for getting some dick and he definitely was. PEYTON drove down to Portland from Seattle to get his hole filled. TOPHER tossed this guy around and fucked him in many different positions til he was ready to load him up.

MAXX FERRO was in Portland for a weekend and ready to fuck, VINCENT is a Portland native to loves serving older guys and getting used, plowed and filled. MAXX tossed this boy on the bed and went to town on him, making VINCENT choke on his dick, and tongue fucking him til his ass was wet and ready to take all of his dick.

This was 18 year old ALLEN’s first time getting fucked on film, we paired him up with big dick stud JULIAN D’MARCO. JULIAN went to town pummeling this boys hole showing him what man sex is all about and making him take every second. JULIAN drilled this kid while choking him training the boy there will be a lot more fun in life just like this hard fuck.

DIEGO TOVAR is a man one can watch getting fucked for hours his facial expressions when taking dick are truly amazing. Top man SCOTTY RAGE came and fucked DIEGO just how he likes until he unloaded even drip of his man juice inside DIEGO's tight hole, both men were left very satisfied.

RAY DIESEL is one big dick top that’s always a pleasure to film, he knows how to make the bottom feel amazing while getting fucked. RAY was in Portland ready to fuck a hot hole so I paired him up with 18-year old JALEN, this boy was in for a treat getting fucked by RAY, you could tell he wasn’t used to big dicks like this one but he still took it all and was left gaping.

DADDY CREAM came up to Portland to fuck a hole on film, so I called up CHASE PARKER who lived down the street from the hotel. The chemistry was amazing between these two. While CHASE would hit the poppers DADDY CREAM would use CHASE plowing him til he was ready to blow in side him and feed CHASE his leftover cream on his dick after he pulled out.