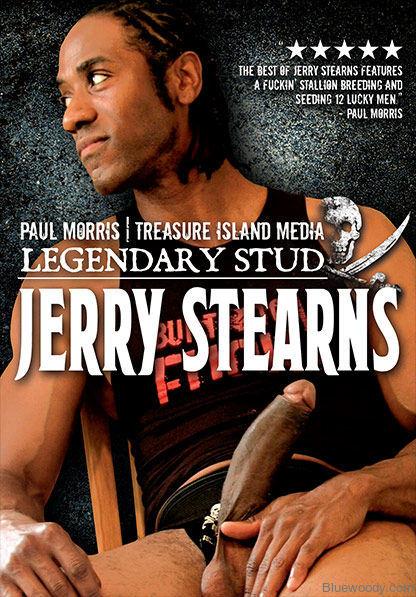 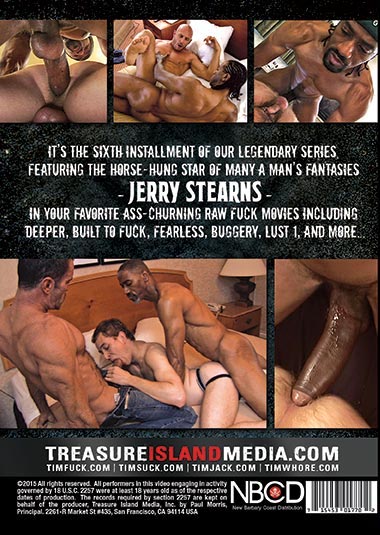 JERRY STEARNS is one of those incredibly rare men endowed with physical attributes that could easily lead a guy to become an ego-maniac.

But JERRY isn’t just a man who is phenomenally gifted physically; he’s also one of the finest and most humble guys you could ever hope to meet. For me, it takes more than just a huge cock to make a LEGEND -- though JERRY certainly possesses one of the biggest and most beautiful cocks it’s been my pleasure to encounter!

In scene after scene, JERRY’s intensity and his personality shine through -- watch the way the men react as he fucks them. They’re transported, not only because they’re being plowed by the biggest, but also because they’re connecting with a truly exceptional man.

If ever a man deserved to be given the label of “legend,” it’s JERRY STEARNS. He carries his world-class gifts with a grace worthy of study and emulation.