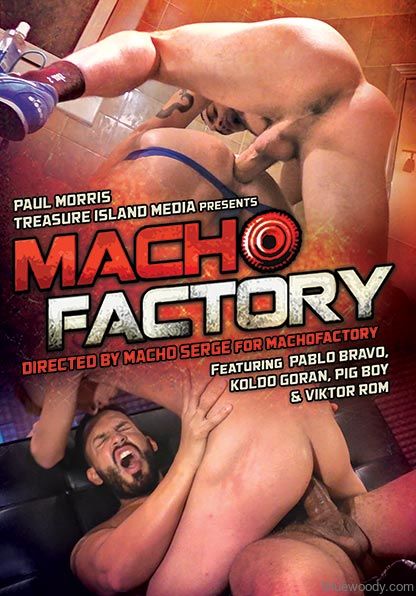 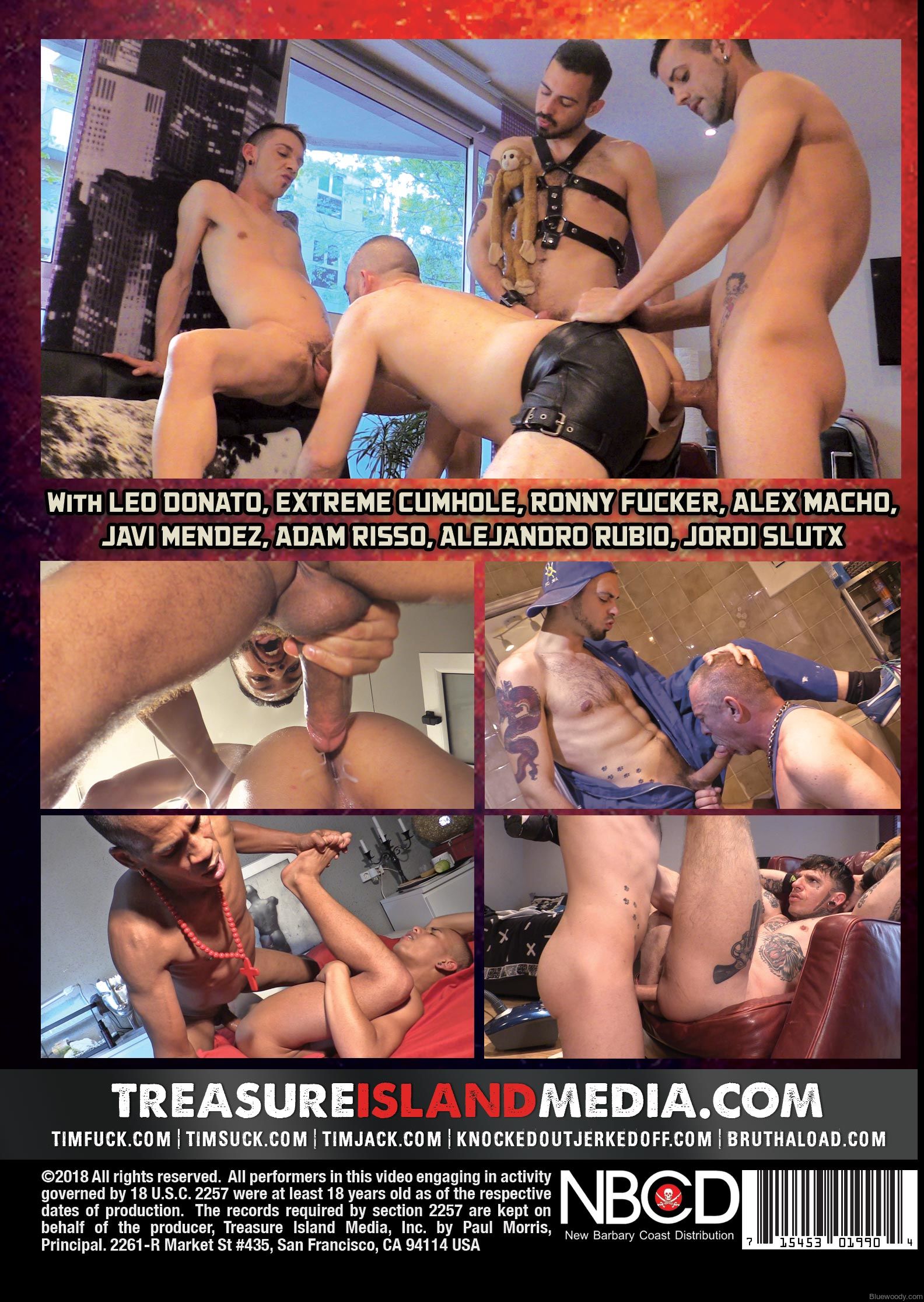 VIKTOR ROM shows off why he is one of the most sought after top men in all of Europe.

Sexy Latino PABLO BRAVO teases VIKTOR with his little pucker hole begging to be plowed. VIKTOR corners PABLO in the bathroom and then drags him to the bed where he fucks him with no mercy until he dumps a load in his ass.

If you need a bathroom makeover, you could hire a traditional contractor to deliver the perfect result, but nothing like you would get with construction worker KOLDO GORAN. KOLDO prefers banging ass to banging walls, much to the perverted delight of EXTREME CUMHOLE (yeah, that’s his name). EXTREME is a little too happy to get fucked big time on the bathroom floor -- and bent over the toilet -- and propped up face down ass up in the bathtub.

Welcome to the waking of real macho man ALEX MACHO. The uber top is served a nice breakfast in bed by young slut RONNY FUCKER. One sight of that morning boner and the whore boy takes extra special care to give that big dick the attention it deserves.

ALEX quickly takes over and pounds the Latino twink out, making sure he gets milk with his morning coffee.

A public toilet encounter in Paris, between American LEO DONATO and PABLO BRAVO, results in a mind blowing interracial fuck. At the toilet stalls and through a gloryhole, these pigs get it on and don’t stop even when a couple of onlookers show up.

Remember your ass is mine!!!! We’ve been big fans of PIG BOY for a while and the more we see of KOLDO GORAN the more we like what we see. 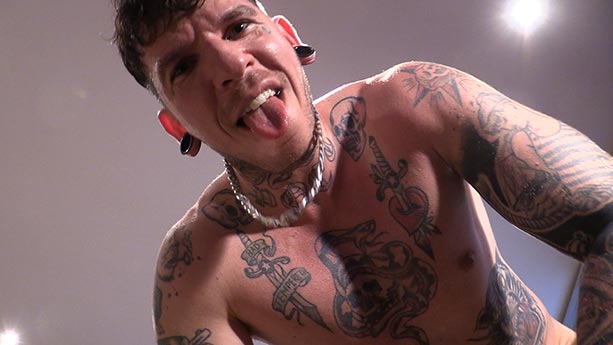 When PIG BOY and KOLDO get together, the testosterone builds up in the atmosphere, there’s a strange attraction between these 2 blokes, bringing them closer together.

Left alone with VIKTOR ROM, ALEJANDRO RUBIO is a shy young bottom too bashful to tell him how much he craves VIKTOR’s big dick up his butt.

This bottom always dreamed of being raped by a dominant muscled alpha male. And his dream came true. VIKTOR's brutal dick destroys his young ass. His dirty twink hole will finally be satisfied.